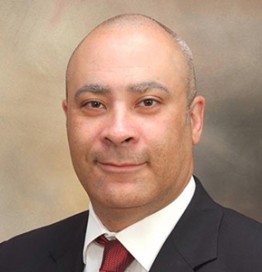 Mathew D. Woodlee currently serves as a Senior International Trade Specialist for the U.S. Commercial Service (USCS)/International Trade Administration (ITA) in Minneapolis, Minnesota, having returned to federal service in October 2010. Mathew first became affiliated with the USCS as an undergraduate in 1995 when he received the Ron Brown Fellowship administered by the Woodrow Wilson Foundation. After graduate school, Woodlee served with the USCS in Washington, D.C. and Baltimore, Maryland from 2002 through 2006. During that time, he served within the E-Business Development Unit, part of the Office of the Assistant Secretary of Commerce/Director General of the U.S. Commercial Service. In Baltimore, Woodlee served as an International Trade Specialist, focusing on the aerospace, defense, security, IT and telecom industries. In 2005, he was the Aerospace & Defense Global Team Leader for the USCS/ITA. Currently, Mathew also serves as the Team Leader for the Global Safety & Security Industry team, a groups of specialists that focus on creating programs that specifically help companies in the security equipment, fire & rescue, police and protective equipment sectors grow internationally.