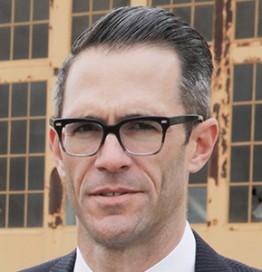 Jacob Ward is a science and technology correspondent for Al Jazeera and PBS. The former editor-in-chief of Popular Science magazine, Ward writes for The New Yorker, Wired, and Men’s Health. He’s currently finishing a ten-episode podcast, Complicated, about humanity’s most difficult problems; writing a book about the science of bias, due for publication in 2018; and is the host of an upcoming four-hour television series, “Hacking Your Mind,” about human decision making and irrationality, scheduled to air on public television in early 2018.